I’m like a Helicopter: For a Two-Point Theory of Creative Imagery | Joshua Landy (Stanford University) 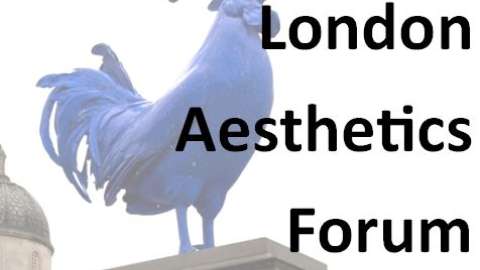 I’m like a Helicopter: For a Two-Point Theory of Creative Imagery

According to a now-standard theory, “Juliet is the sun” is supposed to be a “pregnant” metaphor, ready at any moment to beget a sprawling heap of adorable semantic puppies. Its two parts—“Juliet” and “the sun”—ostensibly meet at a virtually endless number of points, and it’s allegedly illuminating, enjoyable, or at least interesting to sit there all day spelling them out. I don’t think any of that is true. Instead, I’ll suggest, successful creative comparisons actually tend to meet at exactly two points, the first of which makes an image adequate, while the second gives it power. To put it metaphorically (as is only appropriate): a good poetic comparison is neither an iceberg (à la Cavell) nor a simple triangle (à la Aristotle) but a tetrahedron, a muscle, a covalent bond.
In my paper, I’ll advance arguments for this claim, in conversation with Black, Booth, Camp, Cavell, Davidson, Hills, Moran, and Richards; I’ll offer a taxonomy of two-point images ([1] abstract link /concrete link, [2] analogy/contiguity, [3] analogy/disanalogy); I’ll discuss some apparent exceptions; and I’ll explain the potential payoff.  The telos of two-point metaphors, I’ll propose, isn’t to transmit additional information but intensify, or disorient, or even—surprisingly—make us feel at home in this godawful world.
My examples will be drawn from Emily Dickinson, Charles Baudelaire, Stéphane Mallarmé, Amy Schumer, Marcel Proust, Ernest Hemingway, Philip Larkin, Oscar Wilde, Paul Krugman, Monty Python, an imaginary conversation between Romeo and Mercutio, and, yes, Nelly Furtado.

The London Aesthetics Forum (LAF) is a Forum of the Institute of Philosophy at the University of London’s School of Advanced Study. With lectures on topics in aesthetics and philosophy of art, LAF aims to stimulate philosophical reflection on art. Our events are free and open to all.


View our programme of events, sign up for the newsletter, or browse our archives and podcasts.

Now available, episodes of Aesthetics Bites, a collaboration between the London Aesthetics Forum and Philosophy Bites (made possible by a grant from the British Society of Aesthetics).


We are generously sponsored by the British Society of Aesthetics 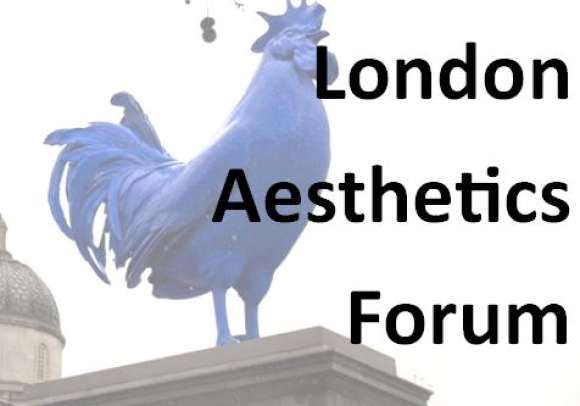 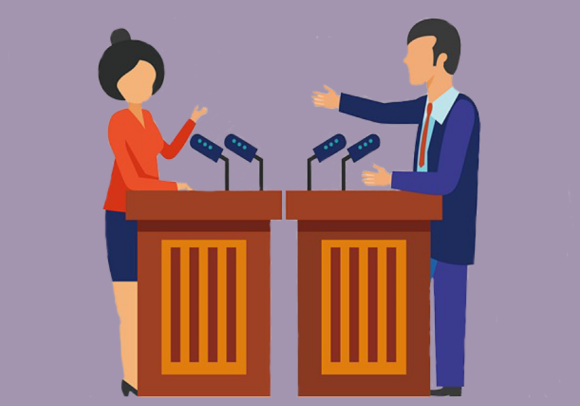