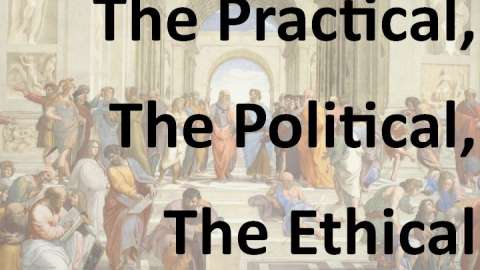 Bernard Williams described the case of a lorry driver who runs over a child through no fault of his own. In this paper, I pursue two aims. First, I want to motivate a puzzle about Williams’s case, which I call the Lorry Driver Paradox and which consists of three individually plausibly but jointly inconsistent claims. Second, I want to offer a solution to this paradox based on a novel approach to so-called strict moral answerability. I conclude by responding to the objection that strict answerability is a contradiction in terms.

This event will be broadcast live from Senate House via Zoom.

For those who intend to join virtually the link to the zoom meeting will be emailed to you upon registration.

The Institute of Philosophy hosts a regular workshop series entitled ‘The Practical, the Political, and the Ethical’.
The series was created in 2015 by Véronique Munoz-Dardé (UCL) and Hallvard Lillehammer (Birkbeck) in order to discuss work in progress from visiting speakers. This year the series is convened by Mollie Gerver, Steven Klein, and Jonathan Gingerich (KCL). Talks are normally 50 minutes (no pre-circulation of the paper), followed by discussion. All are welcome. 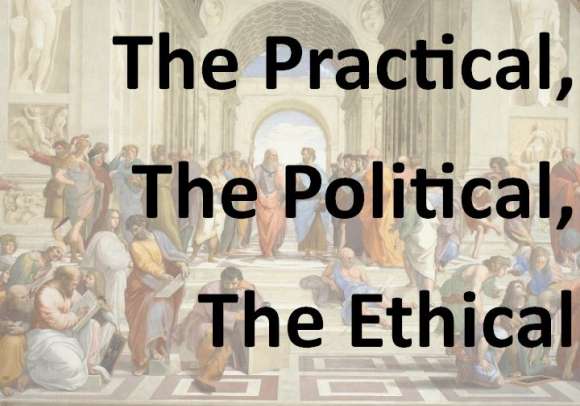 The Practical, the Political and the Ethical Seminar Series | Sophia Dandelet (Cambridge)

The Practical, the Political and the Ethical Seminar Series | Jade Flecher (St Andews)

The Practical, the Political and the Ethical Seminar Series | Laura Valentini (LMU Munich)